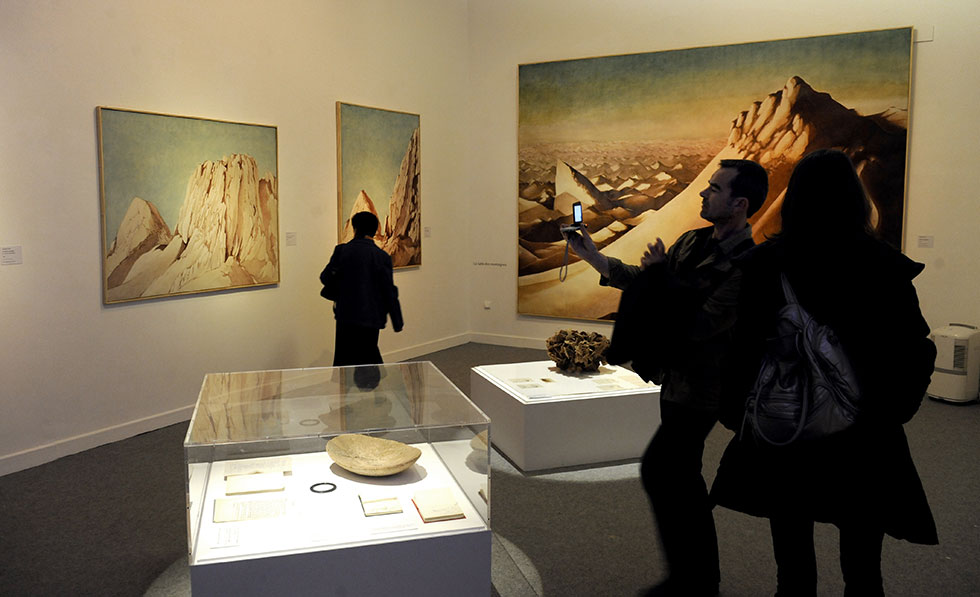 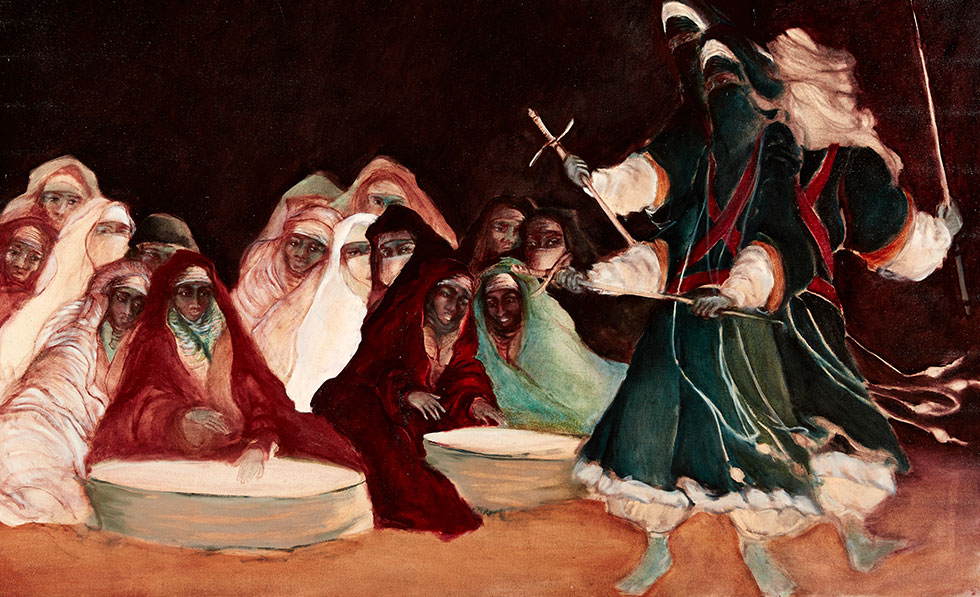 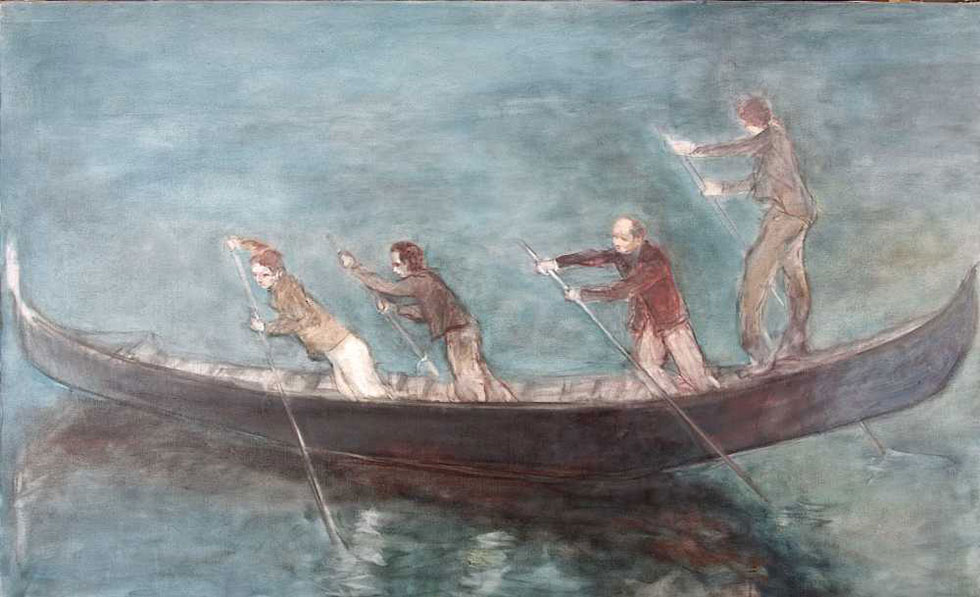 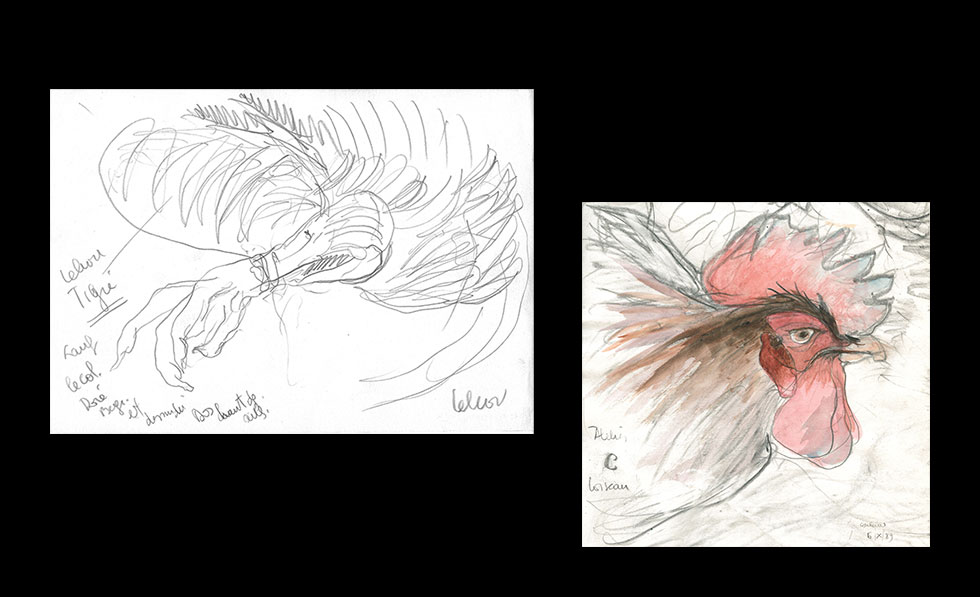 The Georges Guinot Association was created in 1994. It comprises collectors of his painting, his friends and his relatives concerned to perpetuate his work .
The association has organised 9 exhibitions of his work in public spaces. His work which had never been shown before was mostly exhibited in Paris and in the provinces. The series about Venice has been shown in Paris, the series of Gallinacean was shown in Levallois-Perret, in the Basque region and in the Correze region, the series about the Bulls was shown in Nimes and the last series on the Hoggar region was exhibited in the Musee Henri Martin in Cahors coordinated with Suzanne and Edmond Bernus both geographers.

In 2014 a film was produced : Mondes Touaregs (Touareg’s world) (8’) by Hadrian Bels as well as a slide show by Stephen Bonnefoy about the trip to the Hoggar.

A book was edited : Que tengas duende ! sketches of the bulls and extracts from his diaries by Yann Ohran, 1997.